Farewell to The Grid from Lauren Golightly in San Francisco, California

A “Better Market Street:" The Revitalization Plans for S...

by Christine Camilleri November 9, 2011 No comments 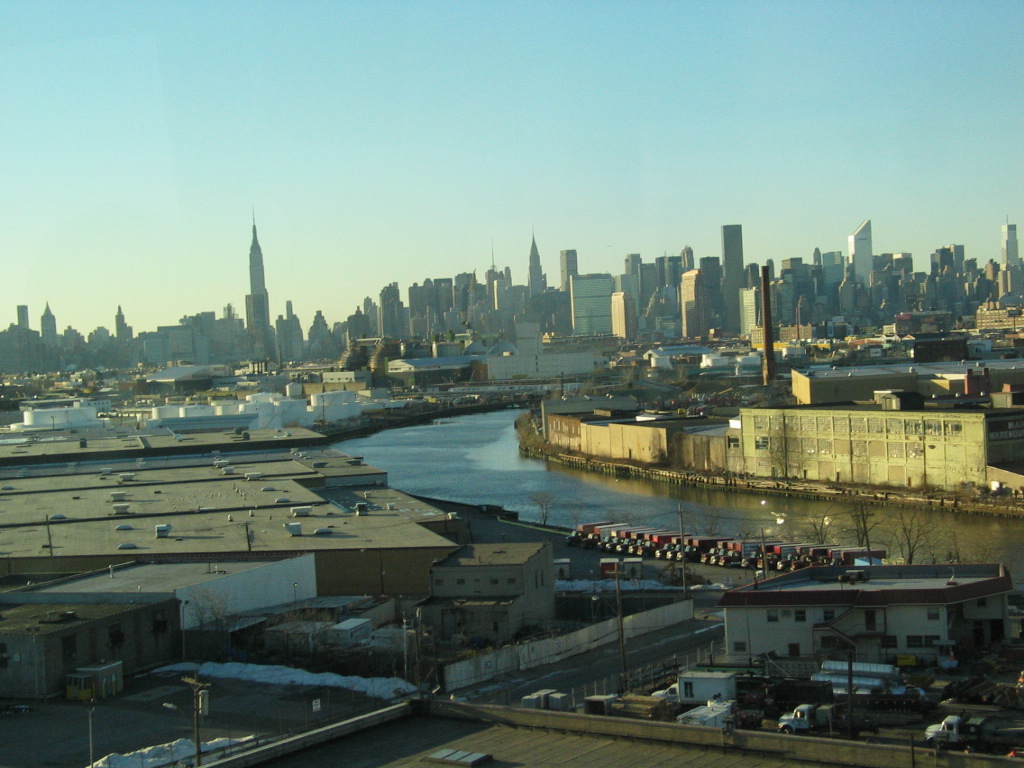 On March 14th, 2011, Mayor Michael R. Bloomberg and City Council Speaker Christine C. Quinn announced the release of Vision 2020: New York City Comprehensive Waterfront Plan. This 10-year plan focuses on simultaneously increasing waterfront accessibility, promoting sustainability, and supporting the expansion of maritime industry. New York City boasts 520 miles of shoreline that have been inaccessible to the public for decades. The large concentration of heavy manufacturing industries in New York City’s waterfronts poses a number of challenges to those attempting to increase the accessibility of these areas.

These waterways have not always been impassable. In the 19th and earlier part of the 20th centuries, New York City’s maritime industry thrived. This was the case until the late 1950s, when large metal containers became the new shipping standard. At the time, the majority of the city’s waterfronts didn’t have enough land to accommodate these containers. At the same time, new highways and bridges made it more convenient to transport goods by truck than boat. As a result, most of New York City’s lost maritime industry found a new home in New Jersey.

New York City’s waterfronts, because of their strategic locations, are zoned for manufacturing usages. Thus, when New York City’s maritime industry moved to Jersey, it was primarily replaced by heavy manufacturing industries. According to NYC Zoning law, heavy manufacturing or “M3” zones are where the most noxious and least regulated industrial usages are permitted to locate. Neighborhoods including Sunset Park, Red Hook, Gowanus, Greenpoint/Williamsburg, Maspeth, Long Island City and the South Bronx have long suffered the noxious environmental consequences of the nearby concentrations of industries like sewage treatment plants, chemical and power plants, and foundries.

The solution will not be a simple one, and many organizers, urban planners, and public officials acknowledge this fact. Environmental non-profits are working towards a more sustainable waterfront. Urban design and urban-planning solutions must strike a balance between the need for a viable working waterfront and environmental remediation by simultaneously addressing environmental and economic needs.

How have waterfront issues affected you and your neighborhood?

Christine Devon Camilleri blogged for the GRID from October 2011 to May 2012. She is a Graduate student studying City and Regional Planning at Pratt Institute in Brooklyn, New York. She also holds a B.S. in Human Development from Cornell University....

Dan Sheehan: A Farewell to Global Site Plans and The Grid

3 Drivers for Energy and Environmental Reforms in the United Kingdom

Farewell to The Grid from Lauren Golightly in San Francisco, California

A “Better Market Street:" The Revitalization Plans for S...