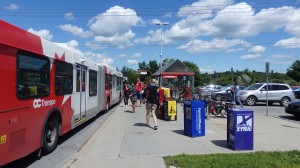 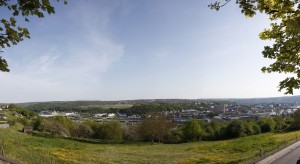 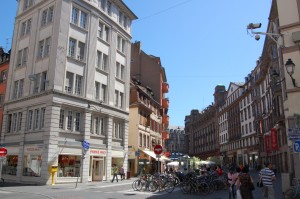 What Areas of Strasbourg, France Do Cyclists Fear Most?

In the United States, May is national bike month. And at The Global Grid, we’re happy to take any occasion to discuss biking, planning for bikes and biking infrastructure in the city. This month’s #TheGlobalGrid Twitter chat will therefore address this very topic and raise the question of how we can make our cities more 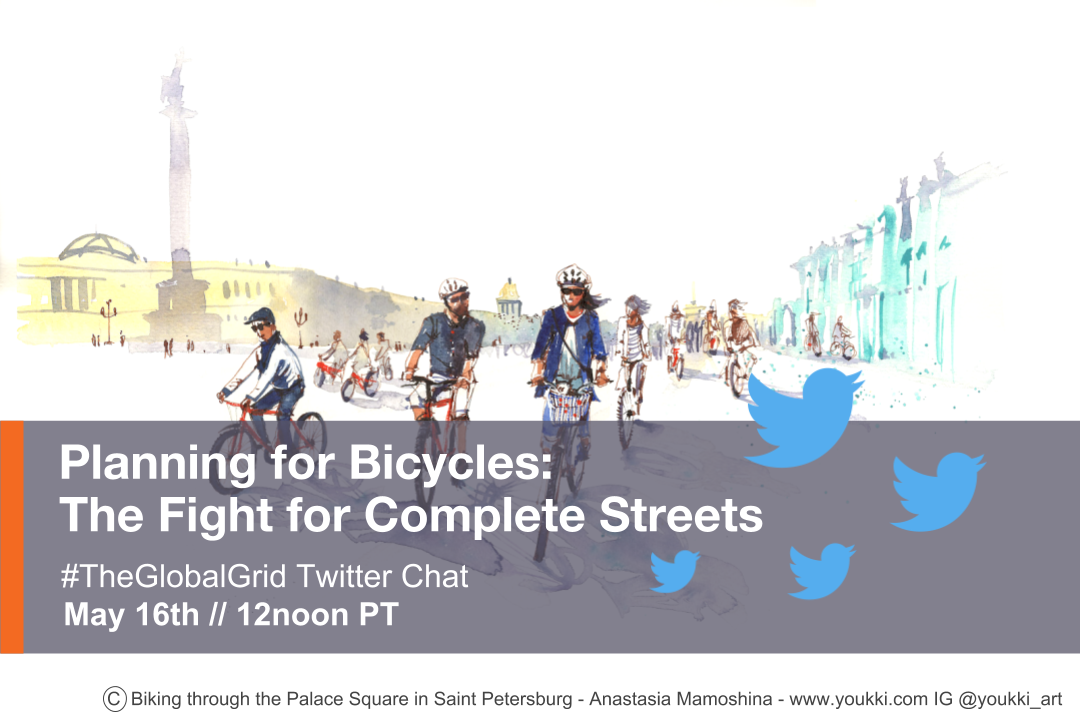 In the United States, May is national bike month. And at The Global Grid, we’re happy to take any occasion to discuss biking, planning for bikes and biking infrastructure in the city. This month’s #TheGlobalGrid Twitter chat will therefore address this very topic and raise the question of how we can make our cities more accessible and inclusive through street design that welcomes all users.

The positive impacts of cycling on health and the environment are notorious. Moreover, the economic benefits and impact on traffic safety, accessibility, and mobility equity of streets designed to accommodate bike and pedestrian traffic, namely complete streets, are also becoming common knowledge among planners and traffic engineers.

An increasing number of cities in the U.S. are adopting policies, plans or resolutions to transform their streets and ensure that the needs of all their users are being addressed and balanced. The implementation of these plans remains, however, more problematic. The creation of bike lanes in cities is raising more and more resistance from local communities and residents. Cities like Los Angeles, San Francisco, Boulder, Seattle or Baltimore have seen a rise in the number of local groups opposing road diet projects and the creation of bike lanes. Motorists view a city’s attempts to retrofit streets by reducing the number of car lanes and dedicating more space to bikers and pedestrians, as a restriction of their freedom and as a threat to their position as the prime road users. Their arguments become even stronger when said transformations lead to increasing travel and commuting times.

Happy #BikeMonth! In May's #TheGlobalGrid #TwitterChat we'll discuss how cities can better plan for bicycles. Are your city's streets designed for #biking and #walking traffic? Take our poll, tell us more in the replies and join the conversation on Wed, May 16th at 12pm PT.

But these reactions can be all but unexpected. After all, cities in the U.S. were built for cars. Their scale and expansion patterns over time reflect their planners’ assumption that all of their residents must have access to a single-passenger car. But American cities are not unique. Other countries that are now looked upon as leaders in the development and implementation of bike and pedestrian friendly policies, namely the Netherlands and Denmark, used to also be plagued with the same car-centric vision and planning.

These countries, however, had a turning point that stopped the invasion of their cities by cars and motor vehicles. The development of new concrete highways was halted by the community mobilization before they could disfigure their cities and erase their historic and cultural urban landscape. This mobilization was stirred by the increasing number of traffic deaths, especially among children and was further anchored by the oil crisis of 1973. The Dutch and Danish national governments, supported by their people’s will, initiated a long-term transformation of transportation planning in their cities. But this transformation didn’t happen overnight. It started gradually with car-free Sundays and restricted car access to inner cities before the streets were even touched. To this day, The Netherlands and Denmark are still building bike lanes, their cities are still redesigning plazas, streets and retrofitting their public spaces to best serve pedestrians and bicyclists

In the U.S. many people have yet to be introduced to alternative transportation. Along with implementation plans, complete streets policies should be adopted with education programs to raise awareness and more importantly to give people a taste of a car-free or a car-independent life. Albeit reversible, pop-up projects, street markets, events and even guerilla bike lanes help in this re-imagining process of what neighborhoods and streets could look like should cars disappear or be restricted.

Would you bike and walk more if streets were more adapted to #pedestrian and #biking traffic? Take our poll, share your reasons in the replies and join #TheGlobalGrid #TwitterChat on Wed, May 16th at 12pm PT to discuss #planning for bicycles in cities. #BikeMonth

With the rise of bike-share programs around the U.S., more people are riding bikes in American cities; effectively adding biking to the list of available urban transportation options. While the image of the vehicular cycler, a rather assertive and experienced athletic road user, has long dominated urban cycling in North America, it is about time for bicyclists of all levels to find their space on the street.

What makes communities resist the creation of bike lanes on their streets? How could urban and transportation planners best approach the implementation of complete streets in their communities?

These questions and more will be asked during #TheGlobalGrid Twitter chat on Wednesday, May 16th at 12:00 p.m. PT. Join us and panelists Mark R. Brown (Car Free America), Christopher Kidd (SFMTA) and Alta Planning and Design (Alta Planning and Design) to share your experiences and ideas about biking in cities.

Sarah Essbai is an architect, urban planner and independent researcher based in Zaandam, in The Netherlands. As of September 2017, she is leading the communications and marketing efforts of The Global Grid.

What Areas of Strasbourg, France Do Cyclists Fear Most?