Development Impact in NYC: The Role of Privately-Owned P... 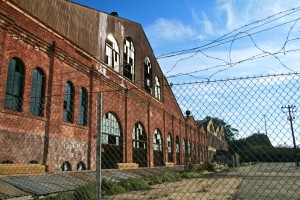 Development Impact in NYC: The Role of Privately-Owned Public Space

The world we see around us is the result of many years, decisions, and dollars that have shaped our built and natural environments. Particularly in cities, where density is at the forefront, development has been scrutinized by some and ignited by others. The question for developers, policy-makers and community members alike is: what is its 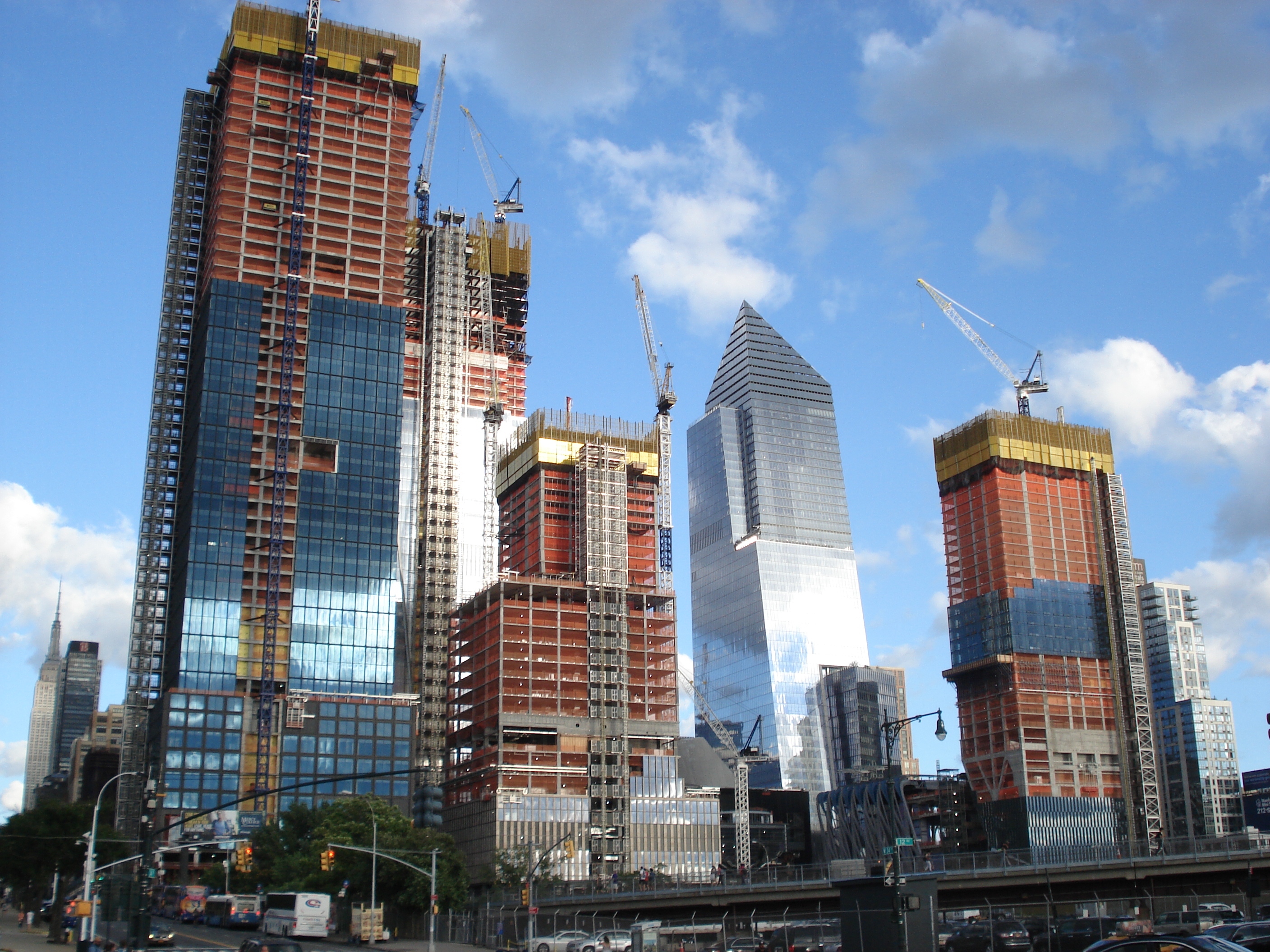 The world we see around us is the result of many years, decisions, and dollars that have shaped our built and natural environments. Particularly in cities, where density is at the forefront, development has been scrutinized by some and ignited by others. The question for developers, policy-makers and community members alike is: what is its impact?

Whether the impact of development is realizing a profit, constructing the next iconic building in the city’s skyline or adding 100 more units of affordable housing to the city’s portfolio, every development project has implications that range in scope and scale. For example, a new housing development may positively contribute to neighborhood beautification by turning an abandoned, dilapidated property into a vibrant new home for many, while the energy consumption and resulting carbon footprint of that same building may work against the city’s carbon dioxide reduction goals and initiatives. The impacts of development reach beyond immediate effects such as increased property values and blight reduction and extend to much larger issues including citywide drainage problems, urban heat island effects, construction and demolition waste management, and global greenhouse gas emissions. 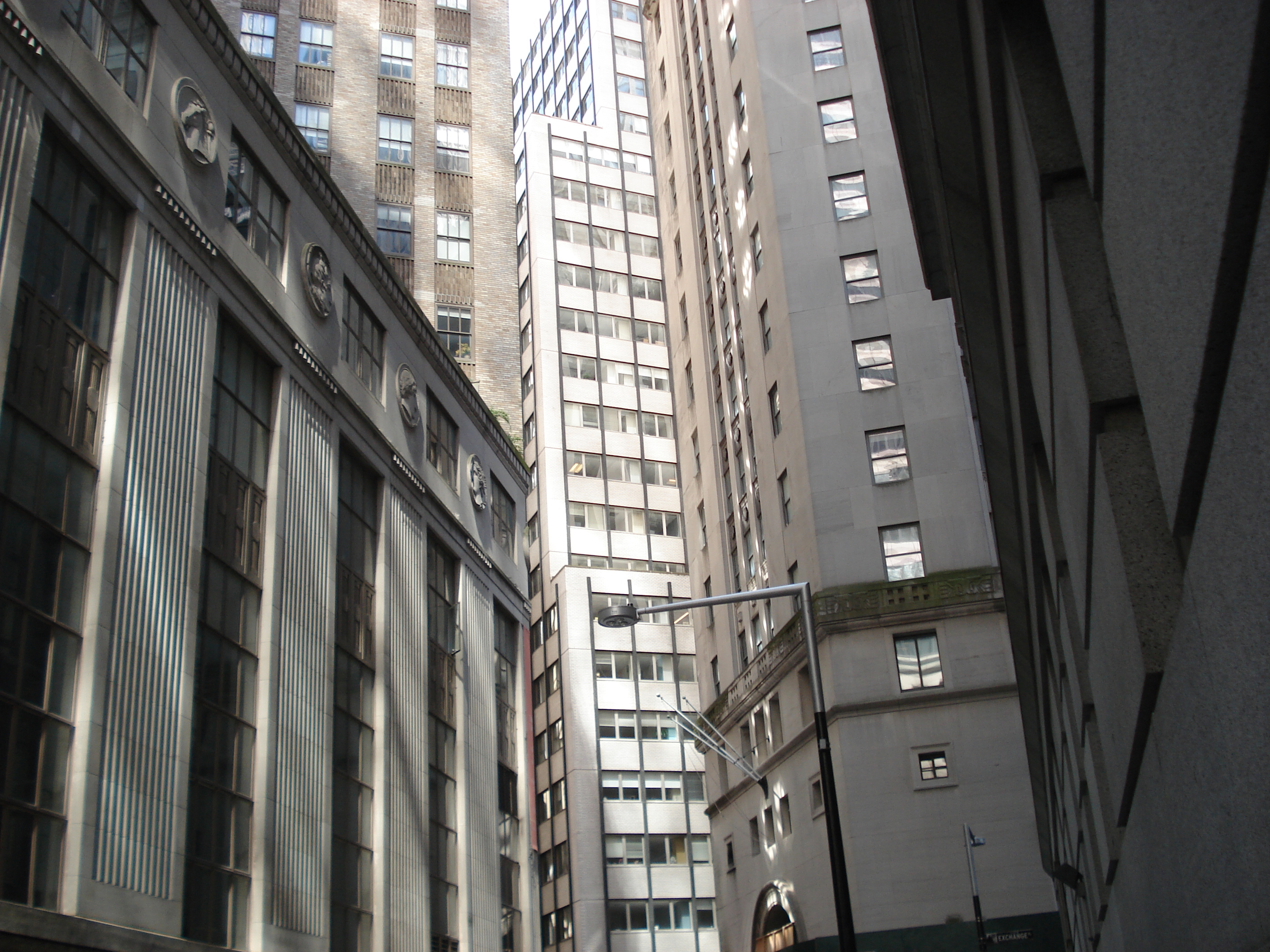 In New York City, development has been guided by incentive-based tools and zoning-based policies that both encourage and limit growth. A prime example of one of these strategies is the NYC Department of City Planning’s Privately Owned Public Space (POPS) density bonus program. The program allows a developer to build beyond the floor area allowed by the Zoning Resolution in exchange for space and amenities that benefit the public. In practice, this could mean a city block that is zoned to be commercial may allow for a building height of 15 floors; if a developer wants to build an extra 5 floors, they can design the new building to include a plaza of a specific size that is open to the public to earn that bonused floor area.

The original idea, in 1961, when this program was written into the Zoning Resolution, was to soften the hardscape, high-density areas of New York with spaces operated and maintained by the private developer that safeguard basic human necessities in cities like light, breathing room and green space. Over the years, the POPS program has evolved to include specific design requirements that articulate the standards needed to make a POPS an actual public benefit with tables and chairs, trees and art, rather than what sometimes turned out to be just an unused, empty plaza. As a defender of the public good, the Department of City Planning has worked to ensure a fair deal between developers and the public by using zoning legislation to create inviting, accessible, and safe privately owned public spaces. 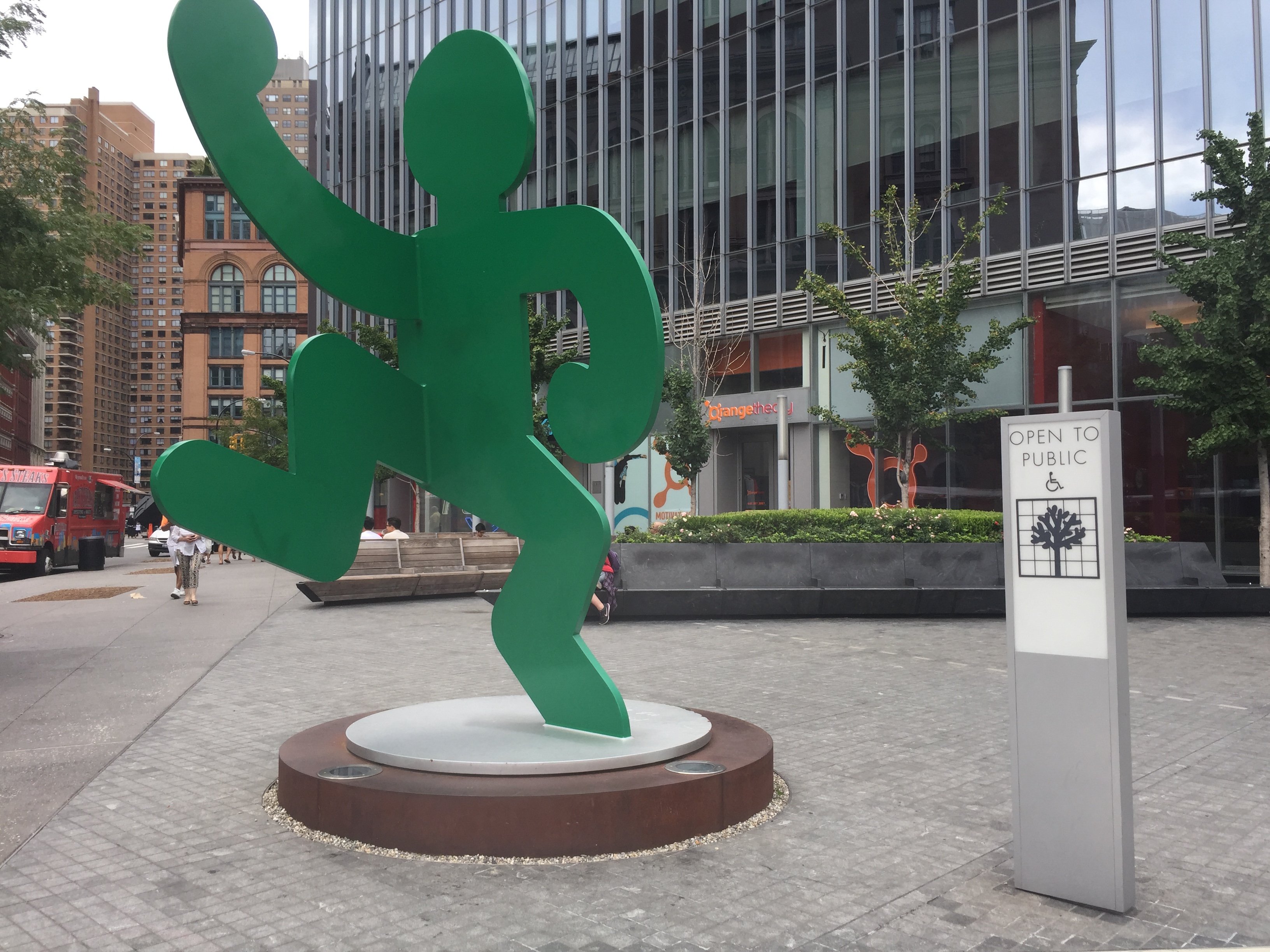 A look at just 15 of the 525+ POPS that exist in New York City (see the Municipal Art Society of New York | Advocates for Privately Owned Public Space map here) shows that a total of 188,000 square feet of POPS were required to generate 1,202,000 square feet of bonused development area – a multiplier effect of 6.4. That is, on average across these sites, the developer earned over 6 times the amount of area than the public received, which has amounted to 9,400,000 total square feet built across this area from Midtown to Lower Manhattan. Again, on just 15 sites – not inclusive of all the POPS scattered across this geographic area. So what does this mean for the City and its inhabitants, visitors, and businesses? 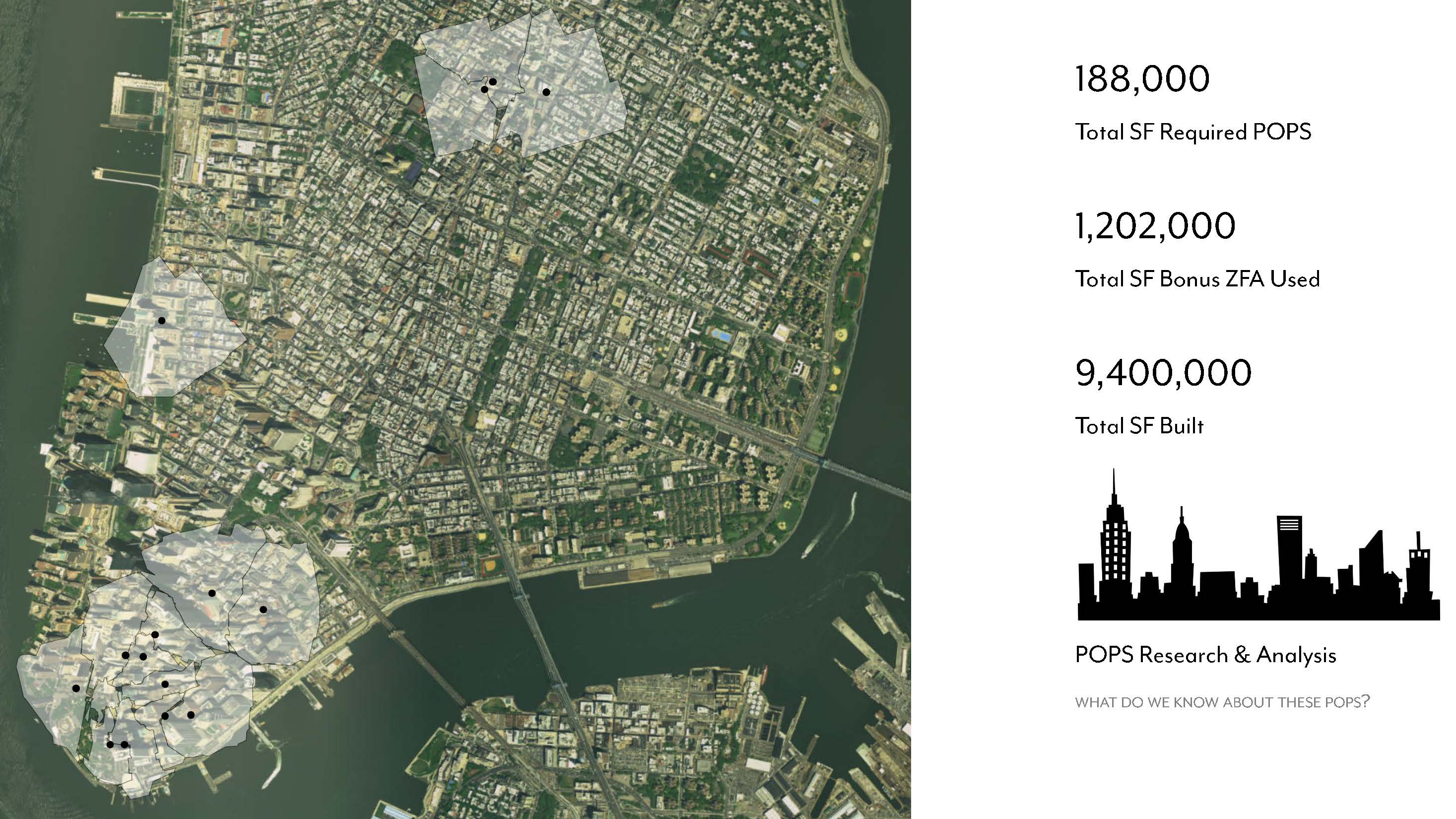 For one, it supports New York City in its position as a real estate capital of the world, attracting developers and incentivizing high-density growth. On the other hand, it is partly responsible for some of the City’s quality of life and infrastructural challenges. These include:

The role of urban planning and design is to recognize the impacts of development and address the challenges we face with our built environment. In response to the recognition that development impact goes beyond immediate light and air conditions on a single property, the City might look at how the new construction contributes to some of the City’s broader urban challenges noted above. One way that POPS may be enhanced in the 21st century is to ensure they are multi-functional by integrating passive ecological benefits into the design so that space is working for the public even when not in use.

This may include requiring:

What do you think? How can cities work to promote the public’s best interests when encouraging or limiting urban growth and development? Do you think POPS justify the bonused square footage they provide to developers? Are benefits appropriately allocated? What is working and what could be working better in your city? 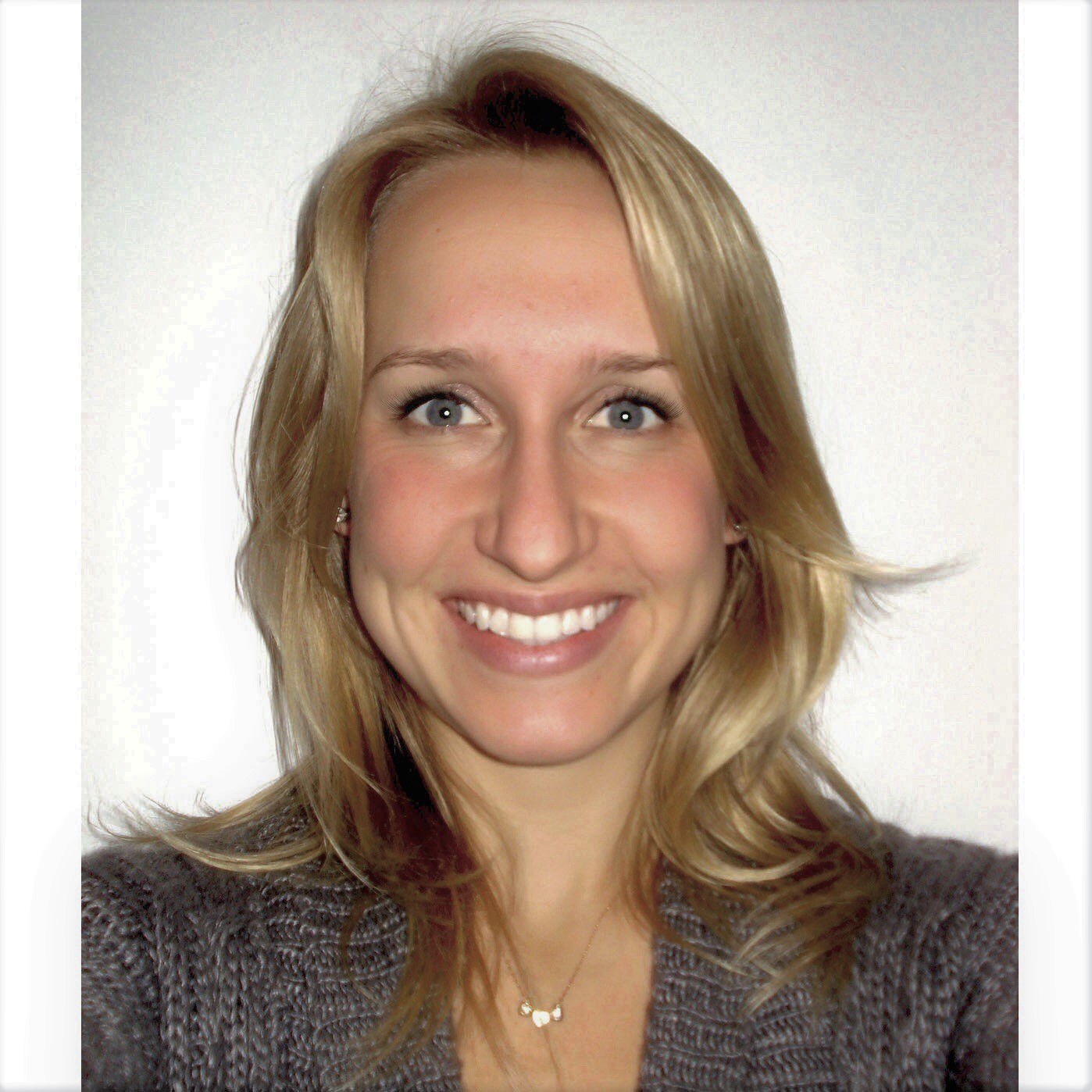 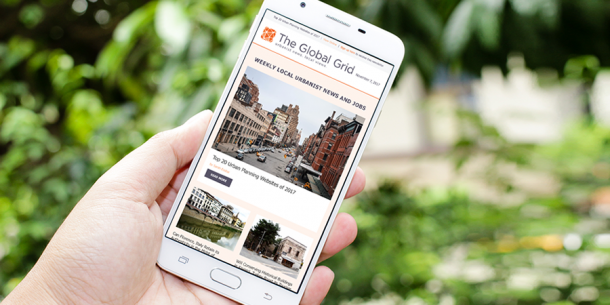