Montreal May See an Expansion of Self-Se... 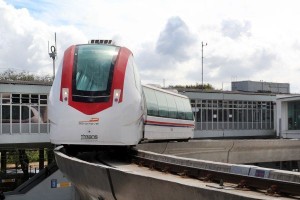 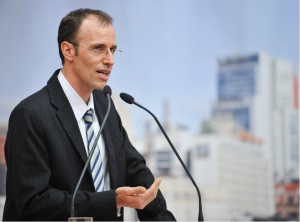 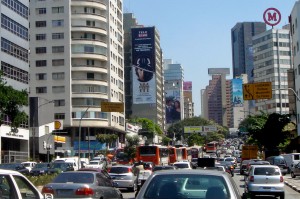 The creation of the Municipal Fund to Support the Implementation of the Cicloviário System (FMASC) has been discussed since April, when the City Council of Porto Alegre presented two bills related to the topic. The story came to an end on Thursday (10/30), when the City published the Official Version of Complementary Law 744 (LC),

The creation of the Municipal Fund to Support the Implementation of the Cicloviário System (FMASC) has been discussed since April, when the City Council of Porto Alegre presented two bills related to the topic. The story came to an end on Thursday (10/30), when the City published the Official Version of Complementary Law 744 (LC), sanctioning the Supplemental Draft for Executive Law 010/13, which was approved by the Legislature in May. However, in the opinion of bicycle activists, the LC provides funding for the system based on sources without guarantees of payment.

Members of movements that advocate for the use of bicycles and alternative transport in the city, whose support is shown in various polls in the last seven months, were not happy with the sanction of the Supplementary Law. In late April, the project of Councilman Marcelo Sgarbossa (PT) was approved by the House without a roll call vote, causing celebrations among cyclists. However, a move by the government bench toppled PL less than a month later, clearing the way for the approval of another proposal, with some differences, authored by the municipal government.

Both were created after the City was ordered by the Court of Justice of Rio Grande do Sul for not fulfilling the provisions of the PDCI, approved in 2009 by then Mayor Jose Fogaca (PMDB) in the House, and designed by then councilman Beto Moesch (PP). At the time, the Liberal Party (PL) determined that 20% of revenue from fines should be allocated for exclusive bicycle lanes and educational campaigns for transit. That's why, now, cyclists oppose the new law, which removes this requirement. Marcelo Kalil, of the Mobicidade Association, says that the proposal signed into law creates "a bottomless fund" to repeal the original 20% allocation. A group of bicycle activists went in front of City Hall protesting against the sanction of the law with banners reading "Fortunati mutilated the bicycle plan."

With the modification of the Master Plan, rather than using Municipal funds collected through fines to build new bike lanes, the City will use what it says is a relevant amount from other sources, such as large enterprises and various public investments. Cyclists criticize the withdrawal of a guaranteed investment and the need to harness the resources of large companies, especially finances from parking lots, in order to create public works such as cycle paths. 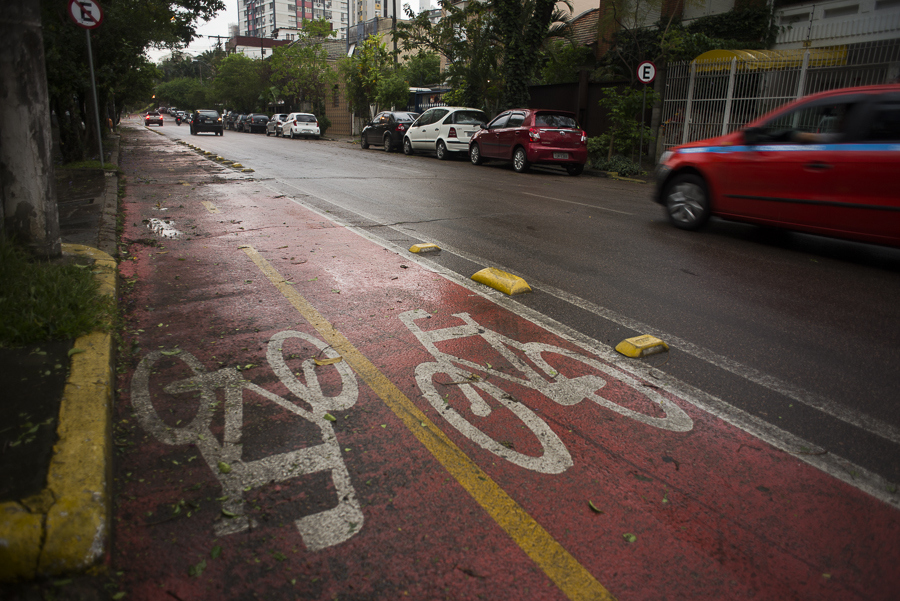 The Mobicidade Association explains the contradiction of using revenue from parking lots for obtaining funds for bike paths. "We can not be held hostage by building more parking for cars. (...) The construction of these would further increase the circulation of private cars in the streets of Porto Alegre, intensifying congestion, air pollution, noise, etc," says the association in a statement, noting also that the funds are at the mercy of the market.

Another criticism was that the law was enacted discreetly in the Official Journal. "We heard that he signed it in secret," said Kalil. The activists planned to mobilize to demand that Mayor Jose Fortunati (PDT) veto the project, but the Mobicidade discovered it was too late for that. Now, in order for the obligation of investing 20% of the fines to return, a new project, or at least an amendment, would be necessary to change the law that was passed. The Mobicidade also point out that the current municipal administration has built only 20km of the 395 km cycleway promised five years ago and lament that they have not been consulted for input. "At no time did Fortunati call us to talk. I still do not know why they want to repeal the 20% allocation as they would be able to create a source of funding without removing any obligation," said Kalil.

Does your city face political challenges in building bicycle or alternative transportation infrastructure? Share your community's story in the comment section below.

Originally from Albuquerque, New Mexico, Nora grew up surrounded by the varied architectural styles and geographies of the Southwest U.S. After graduating from Middlebury College with a B.A. in Latin American Studies and Geography, Nora moved to Wash...