São Paulo, Brazil Will Soon Have a Free ... 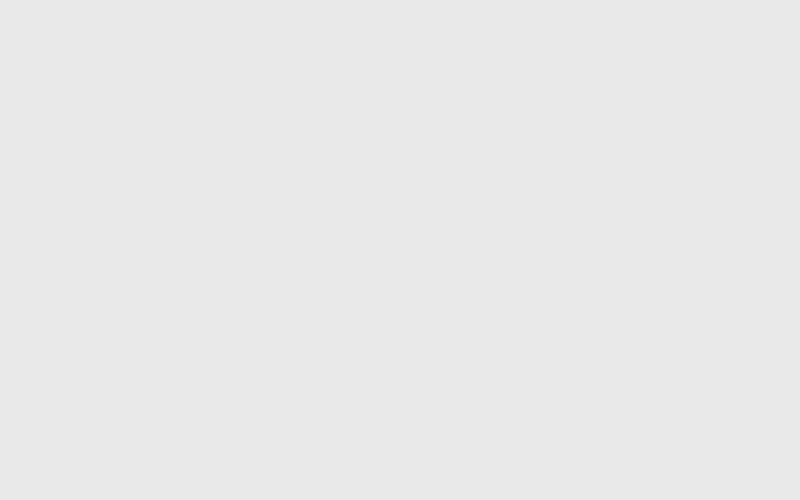 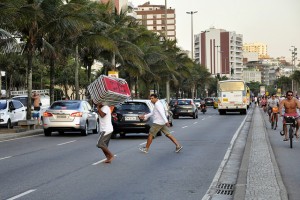 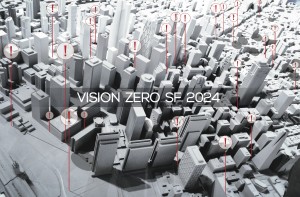 Cork City, Ireland is a relatively compact city with most of the suburban areas within five kilometers from the city center. Based on an average cycle time of twelve kilometers per hour, the majority of the city is within a twenty-five minute cycle ride from the center. The existing cycle use within Cork City is primarily restricted to students

Cork City, Ireland is a relatively compact city with most of the suburban areas within five kilometers from the city center. Based on an average cycle time of twelve kilometers per hour, the majority of the city is within a twenty-five minute cycle ride from the center. The existing cycle use within Cork City is primarily restricted to students traveling to and from home and school, with some commuters using a bicycle to travel to work in the city. There are also limited facilities for cyclists within Cork at present and as identified by Cork City Council, a more comprehensive network of facilities is required to improve the cycle facilities within the city. So, what is bike infrastructure?

Cycling infrastructure refers to all infrastructure which may be used by cyclists. This includes the same network of roads and streets used by motorists, except those roads from which cyclists have been banned (e.g., many freeways/motorways), plus additional bikeways that are not available to motor vehicles. This may include bike paths, segregated cycle facilities and sidewalks, plus amenities like bike racks for parking and specialized traffic signs and signals. 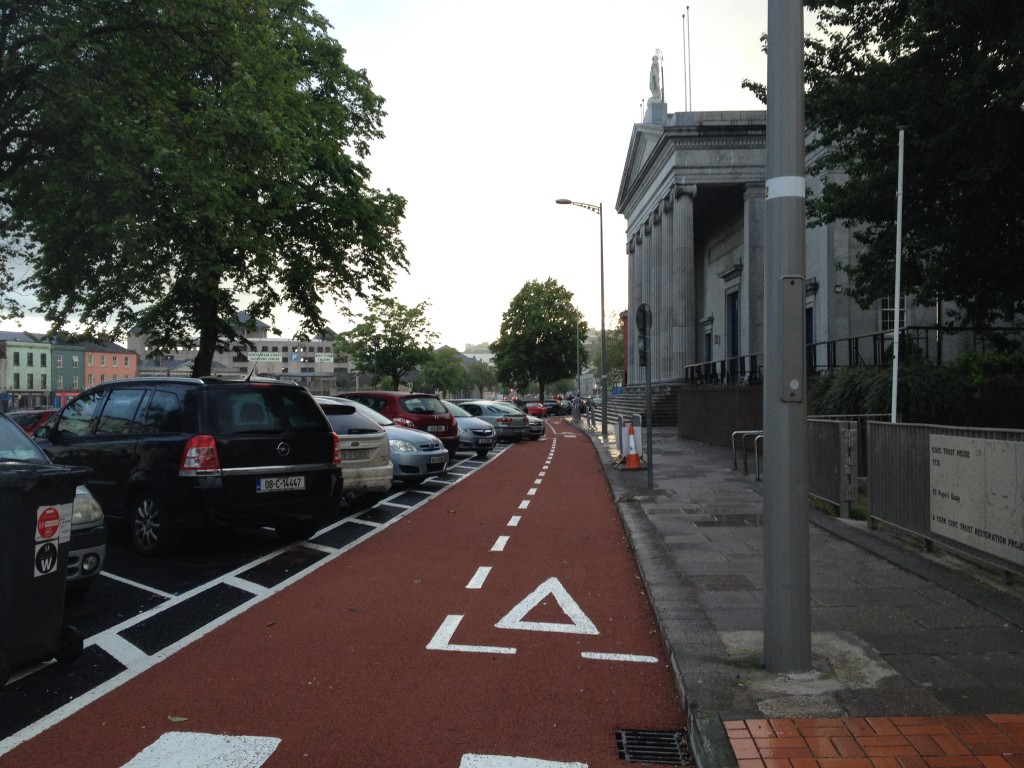 The Cork City Council has plans for enhanced facilities for cyclists that will be provided in a variety of ways.

The advanced stop lines, roundabout elimination, toucan crossing, shared use/foot ways, cycle parking and green route networks, will provide corridors of transport from the city centre out into the suburbs.

These cycle lanes have caused some controversy among motorists and cyclists with some motorists arguing that cyclists are not using the lanes; that they are a waste of the council's money with little planning involved. The lanes, especially, have confused motorists since they merge with footpaths at traffic lights, leaving motorists very little room to manage already tight spaces on the streets.

In the span of an hour, on average, only one or two cyclists use the dedicated cycle lanes. There have been concerns raised, even by Council members, that the lanes are underused. Additionally, although infrastructure is in place, it's been emphasized that it's equally important to promote cycling as a efficient means of travel, along with the city's bike-friendly character. The Council recently put on a bike week with several events aimed to promote bike use, however, in the future, more events will need to be organized annually in order to promote cycling.

There are also plans for a bike sharing scheme to be introduced in the city by the end of September 2014. This scheme has been in the planning process since 2013 and it was hoped to be up and running for the summer time. The same scheme has been very successful in Dublin, where it has been in operation since 2009.

What has your city done to promote cycling as a means of travel? How has your city incorporated bike infrastructure? Does bike sharing work in your city? Share your experiences in the comments below.

Olivia has completed a B.A in Natural Science and an M.Sc in Environmental Resource Planning from Trinity College, Dublin. She has done some travelling in Asia and worked in South Korea for three years as an English Foreign Language Teacher. On retur...

Green Spaces – Where and How are They Built into a City? Examples of Italian Urban Greenery